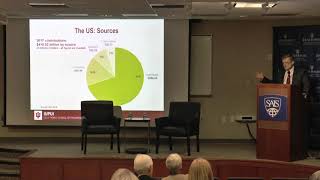 The Global Philanthropic Environment: The State of the Field 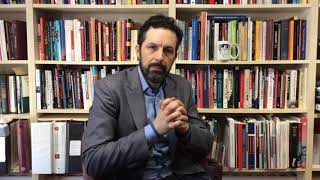 In this week's "Four Minute Foreign Policy" interview Johns Hopkins SAIS Foreign Policy Institute proudly presents Fellow Benjamin Creutzfeldt, who has spent thirty years working on China and the last decade on burgeoning China-Latin America relations. With such politically sensitive regions and topics, how can we discern the signal from the noise? Dr. Creutzfeldt shares his insights into working in noisy environments, both in terms of popular media and academic analysis. Wha 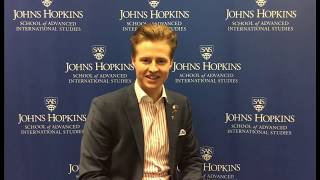 Behind the Scenes: A Visiting Scholar's View

This week, FPI SAIS is pleased to introduce outgoing Visiting Scholar Rasmus Sinnemaa, who sat down with us to discuss his experience, plans, and advice for potential future visiting scholars, offering a candid look behind the scenes at life as a visiting international researcher in Washington, DC. A first-hand perspective for all international scholars interested in joining and working with FPI!

A Preponderance of Stability: Henry Kissinger's Concern Over the Dynamics of Ostpolitik

DAAD Post-Doctoral Fellow Stephan Kieninger's new article will be published by the Journal of Transatlantic Studies in its forthcoming special issue on Henry Kissinger. Read the early access online version here. Abstract Drawing on American and German evidence, Stephan Kieninger’s contribution looks into Henry Kissinger’s ambivalent relationship with Germany scrutinizing both the parallels between Kissinger’s détente and Willy Brandt’s Ostpolitik as well as the frictions and 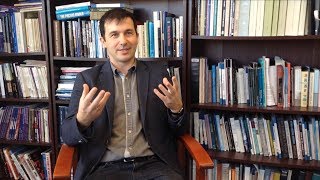 Welcome to a two-part interview featuring DAAD Post-Doctoral Fellow Dmitri Blueschke, who leverages game theoretical models to understand state interactions in the confluence of economic and political interests. How does game theory modeling work? And what can it show us about U.S. tariff policies? Watch now to learn more! Game Theory in IR: How Can We Model State Actors? In this episode of "Four Minute Foreign Policy," FPI SAIS is pleased to introduce DAAD Post-Doctoral Fell

Climate Negotiation on the Frontlines with Sue Biniaz 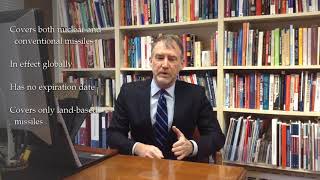 Beginning of the End of the Intermediate-Range Nuclear Forces Treaty

Welcome to a special three-part Four Minute Foreign Policy series on the INF, which ran from Monday, January 28 to Friday, February 2, when the United States moved to allow the INF Treaty to expire following controversy over Russian missile development. FPI Fellow Jeffrey Pryce breaks down the history, contemporary controversy, and consequences of the INF and its potential abrogation. The INF: Origins and Impact (Pt. I) On February 2, 2019, many expect that the United States
bottom of page