Deborah Bräutigam is a Senior Fellow at the SAIS Foreign Policy Institute and the Bernard L. Schwartz Professor of Political Economy and Director of the China-Africa Research Initiative at Johns Hopkins University’s School of Advanced International Studies (SAIS) Her most recent books include The Dragon’s Gift: The Real Story of China in Africa (OUP, 2010) and Will Africa Feed China? (OUP, 2015). Before joining SAIS in 2012, she taught at Columbia University and American University. Dr. Bräutigam’s teaching and research focus on international development strategies, governance, and foreign aid.

She has twice won the Fulbright research award and is a recipient of fellowships from the Council on Foreign Relations, the Woodrow Wilson International Center for Scholars, and research grants from the UK Economic and Social Research Council (ESRC) and the UK Centre for Economic Policy and Research (CEPR).

She has served as a consultant for Transparency International, the United Nations, the World Bank, DFID, GIZ, DANIDA, the African Development Bank, and USAID, and has provided commentary to the Financial Times, the New York Times, the Guardian, CNN, NPR, Al-Jazeera, VOA, CCTV, and MSNBC. Dr. Bräutigam has been a visiting scholar at the World Bank, a senior research fellow at the International Food Policy Research Institute (IFPRI), and she advised more than a dozen governments on China-Africa relations. She earned a Ph.D. is from the Fletcher School of Law and Diplomacy, Tufts University. 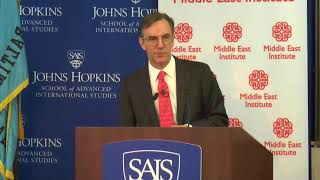 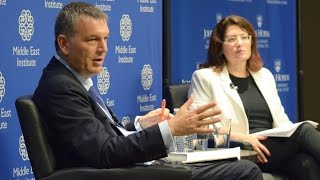